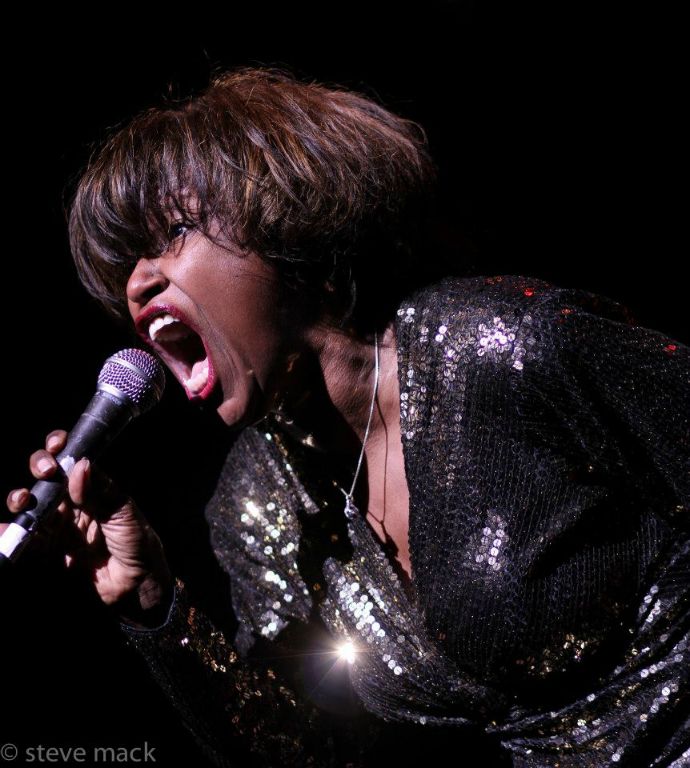 MEET ERICA BROWN
Erica Brown, who has been called “Colorado’s Queen of the Blues,” plays Nancy Foster, mother of a Denver military veteran struggling with Post-Traumatic Stress Disorder (PTSD) in the new play Honorable Disorder. This is the inaugural production by the new Emancipation Theater Company, and is being hosted at the Cleo Parker Robinson Dance Theatre. Brown, namesake of the former Erica Brown Band, has worked with some of the finest artists in the world, including B.B. King, Al Green, Delbert McClinton, Tab Benoit, Kenny Neal and, most recently, Todd Park Mohr of Big Head Todd and the Monsters.