Please click the links below to view the photos.

Willie Dixon smiled down on the Big Head Blues Club from the show stage as he surely does from Blues Heaven.

The tour rolled into the Arcada Theater in St Charles Illinois and delivered 2 hours of Willie tunes, earning standing ovations from the blues-loving crowd along the way.

In contrast to the dark, dingy venues which present most blues shows, the Arcadia Theater boasts comfortable seating and beautiful lighting. 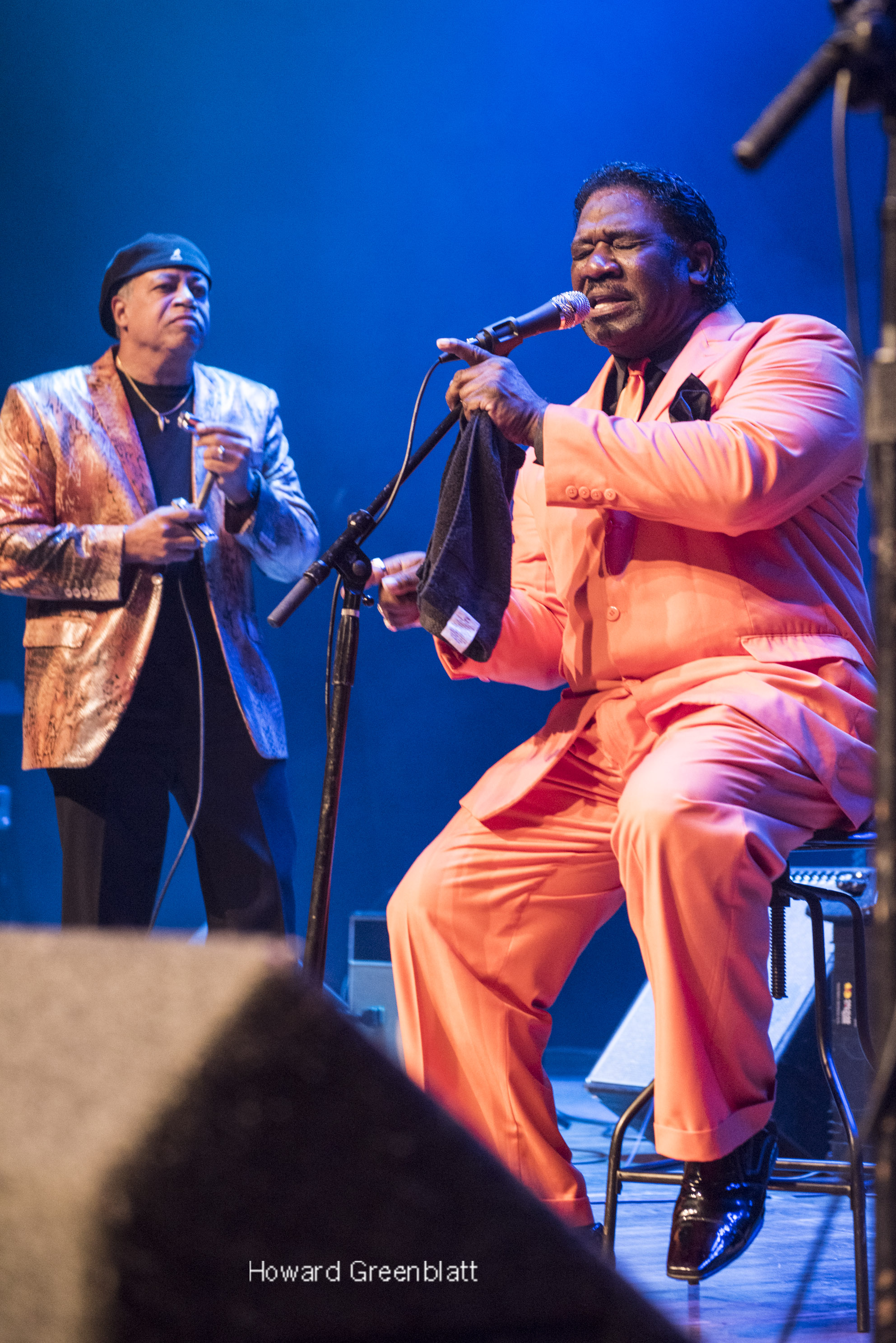 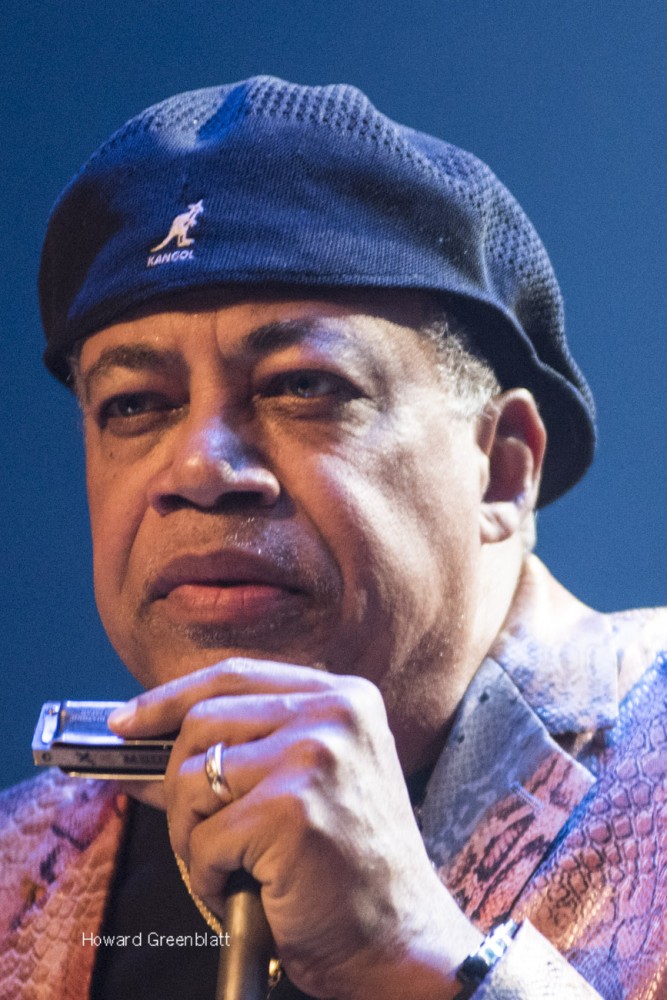 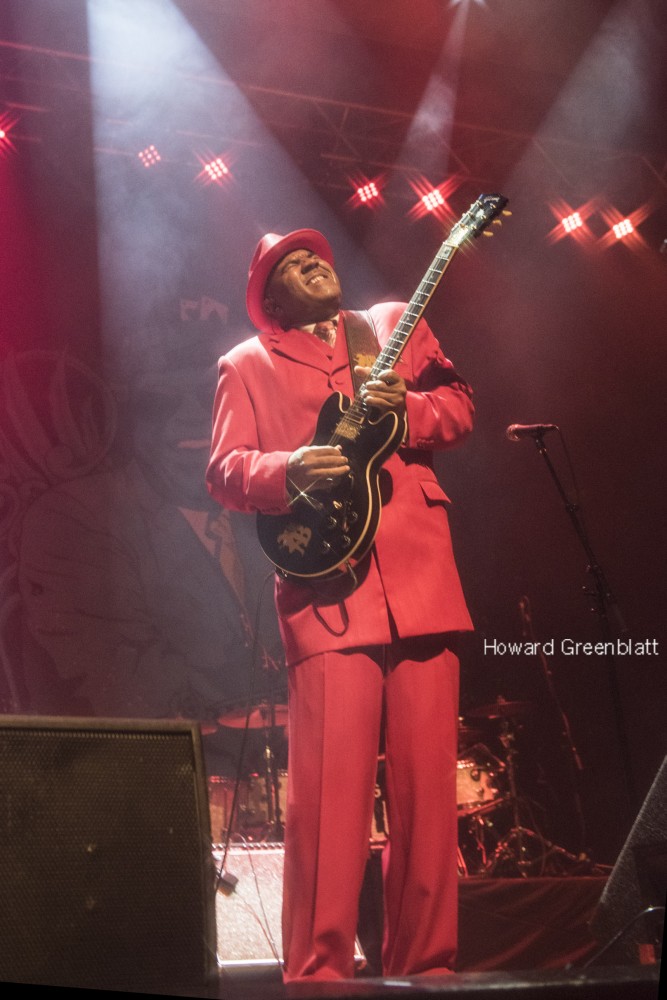 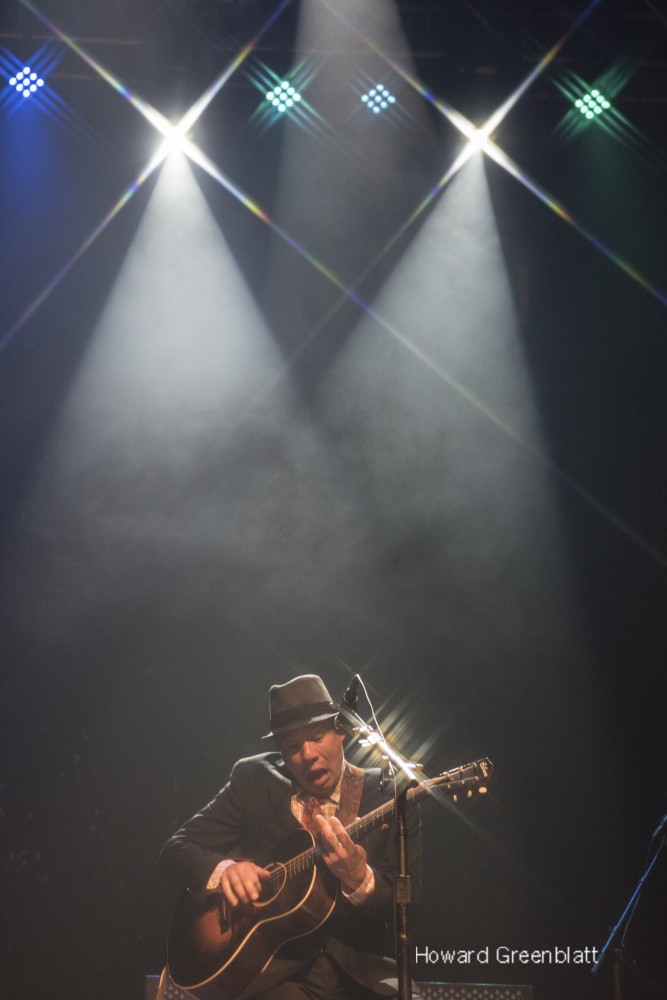 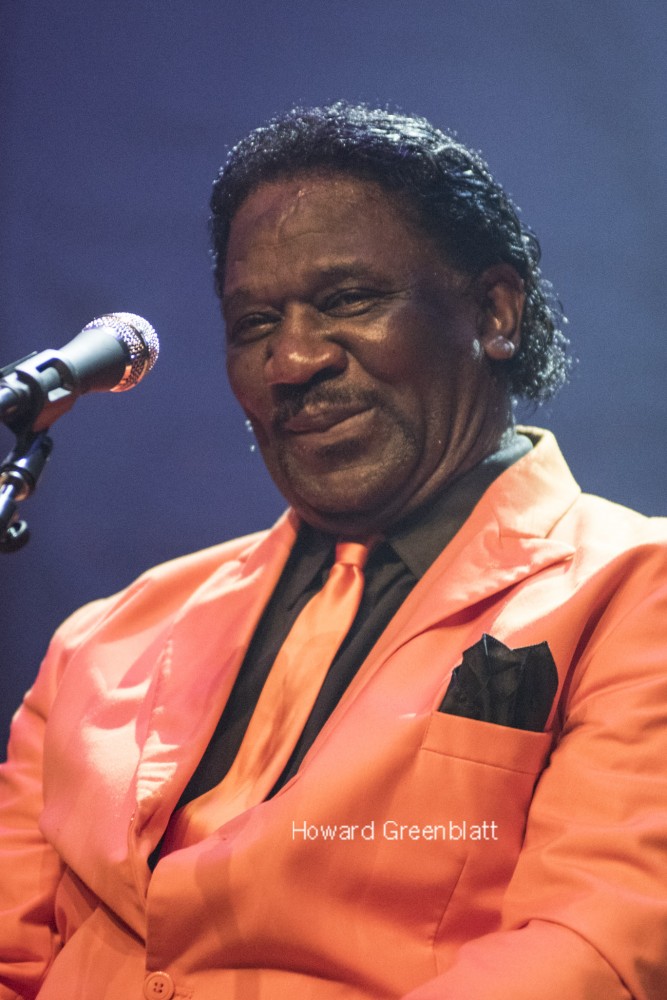 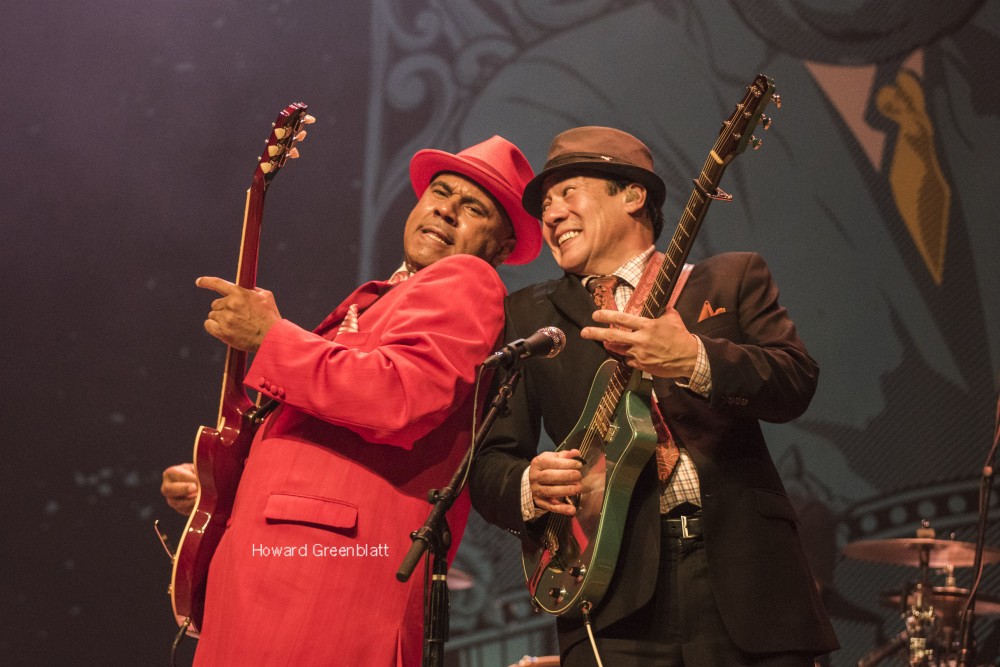 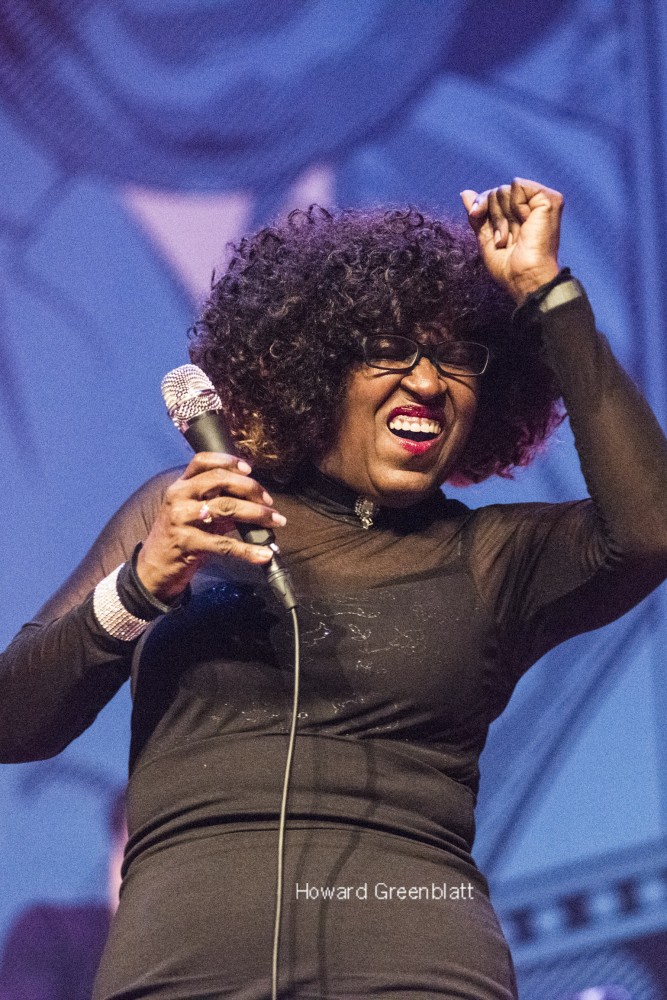 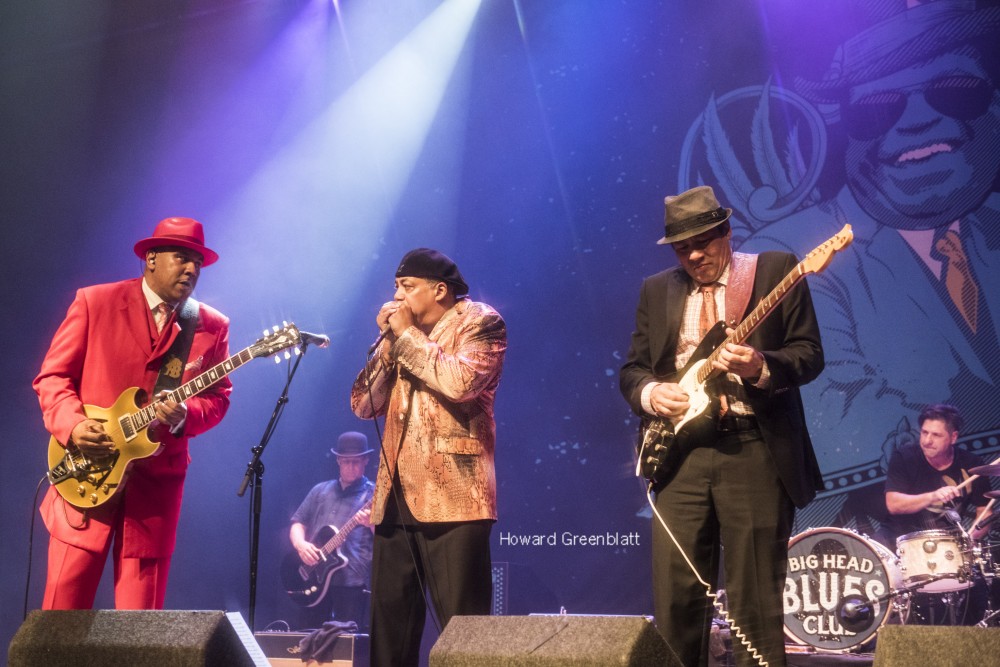 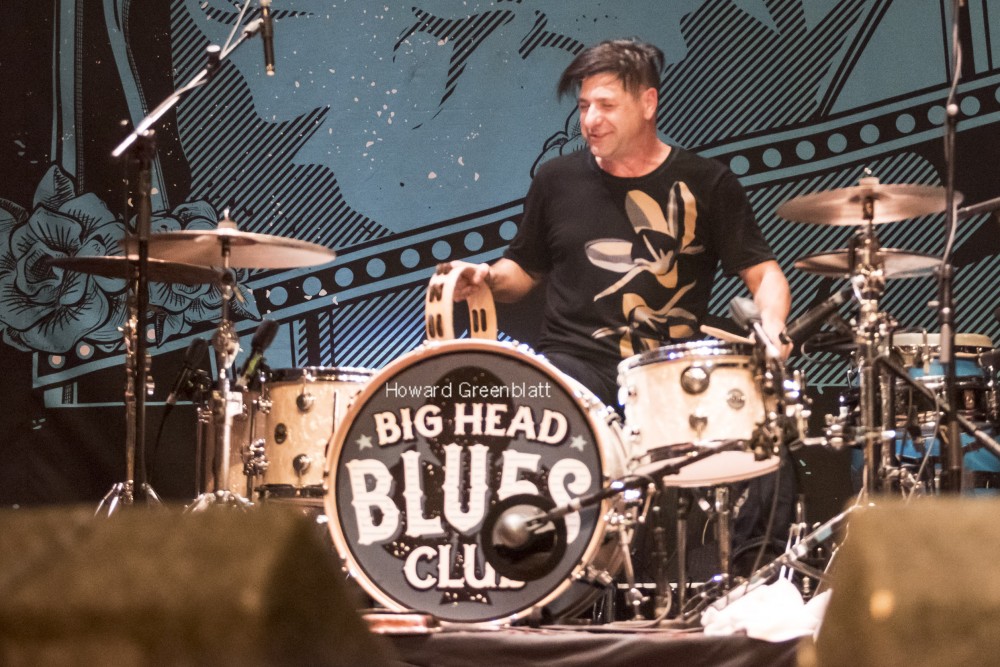 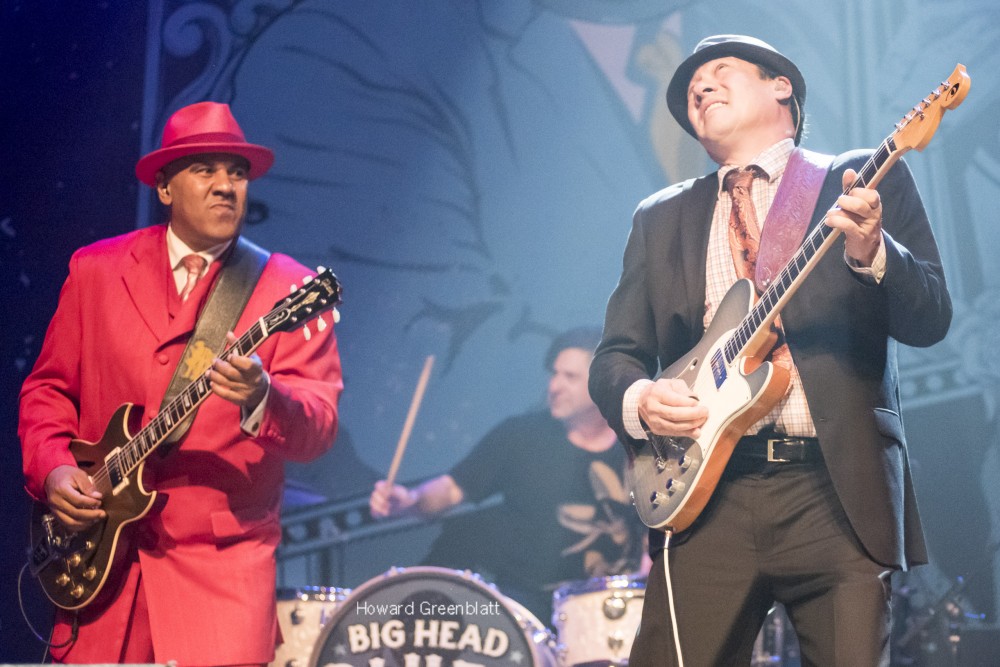 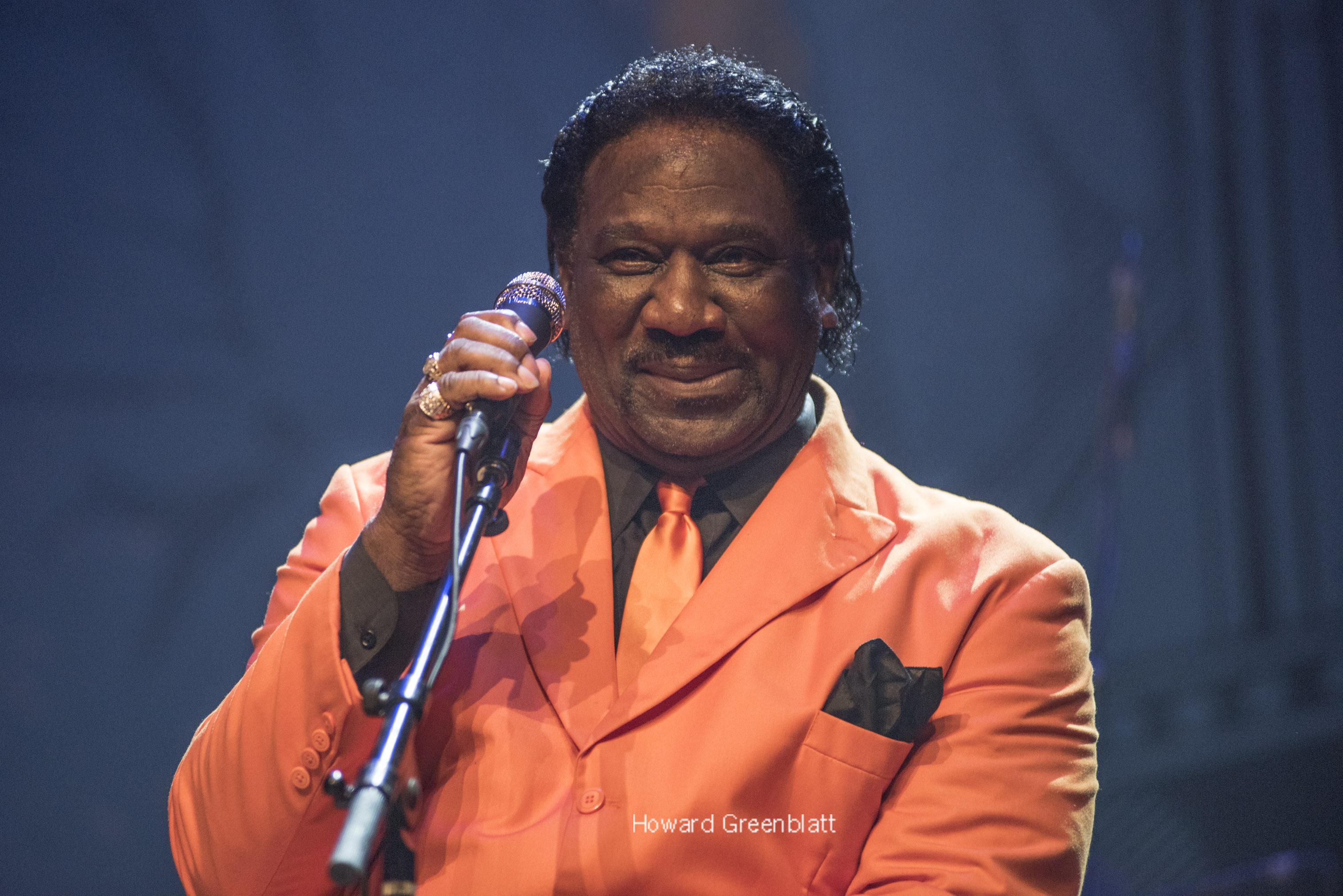 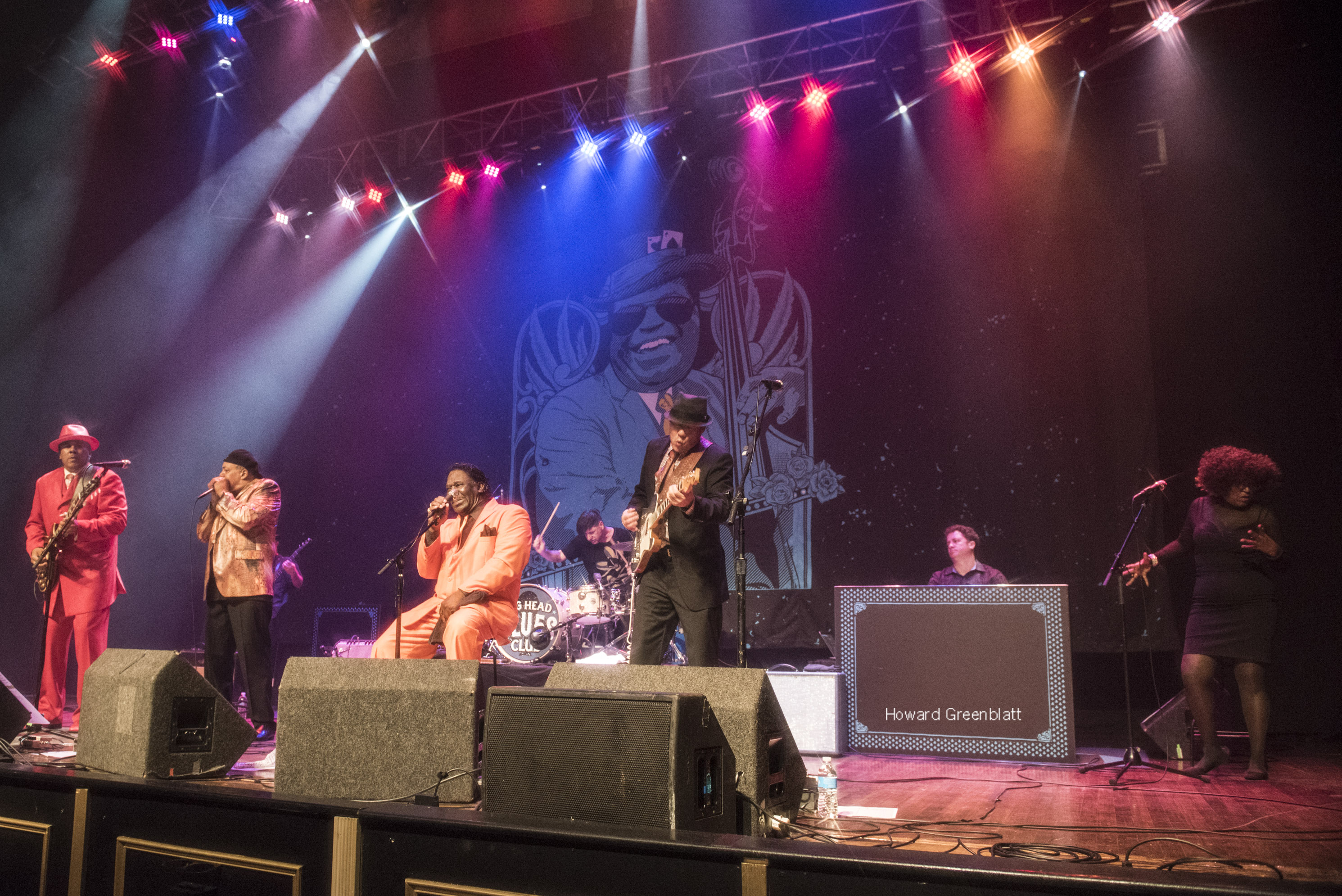 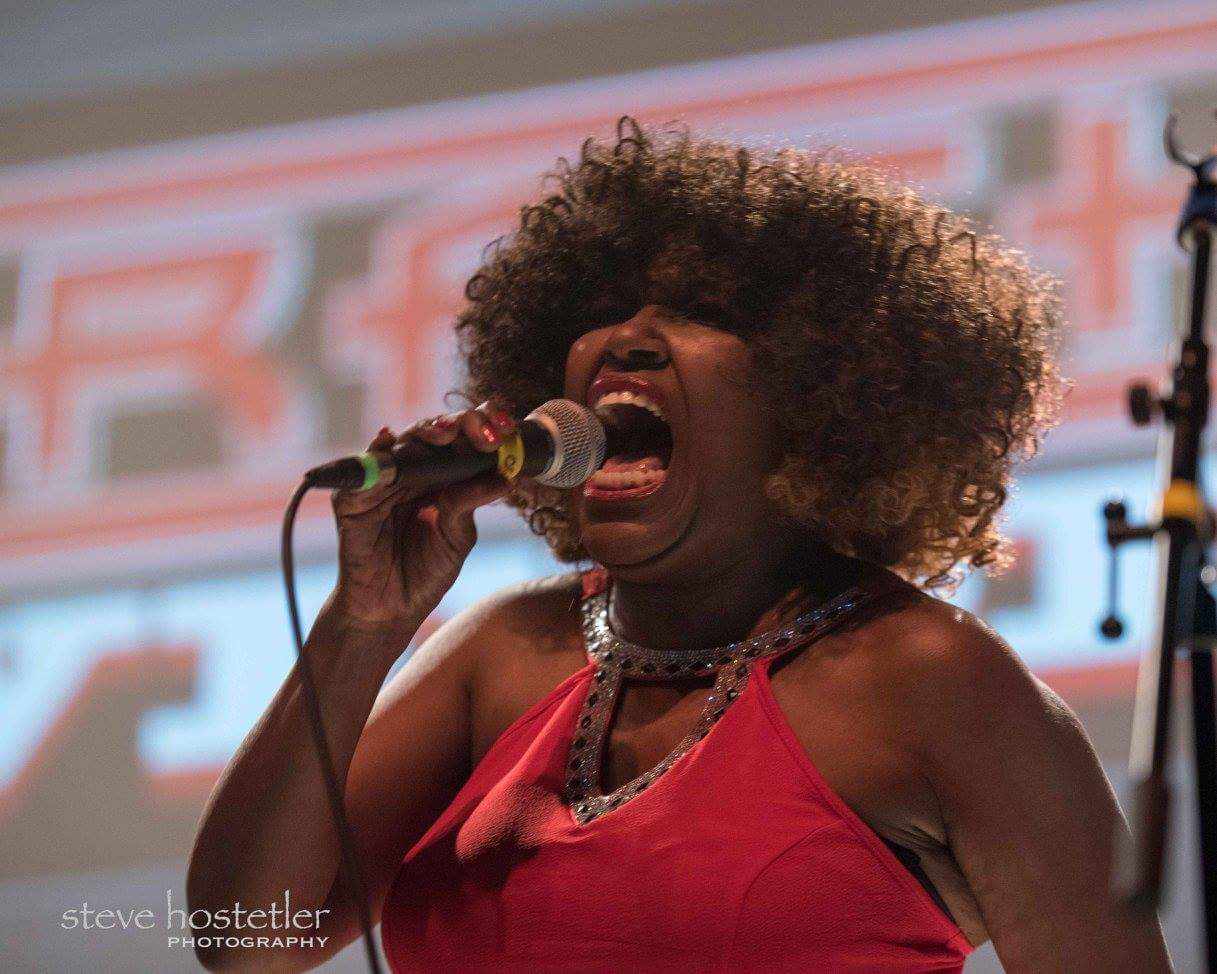 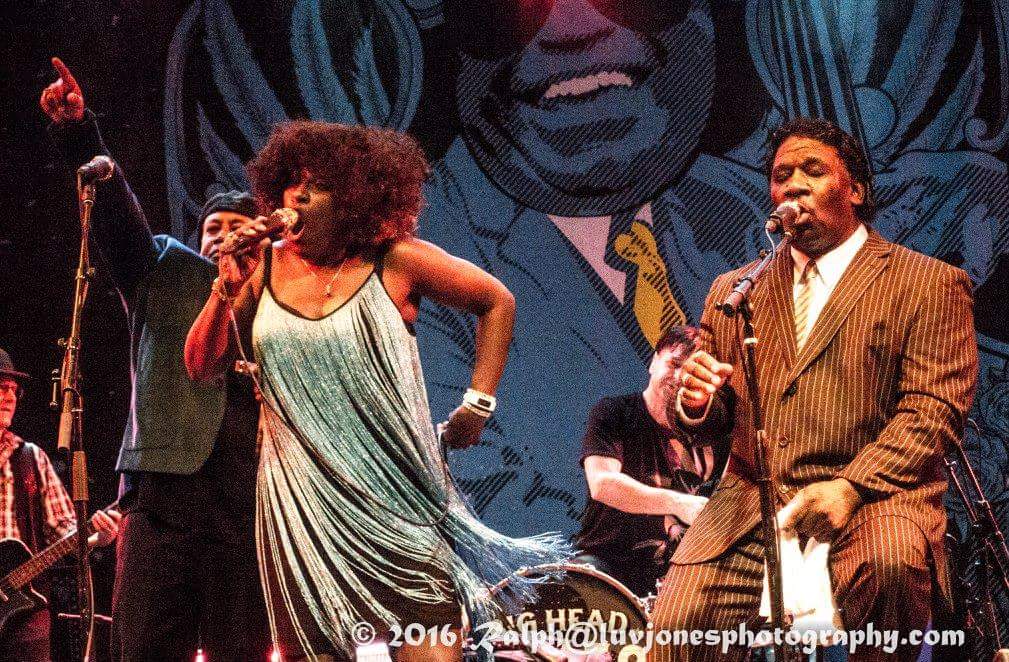 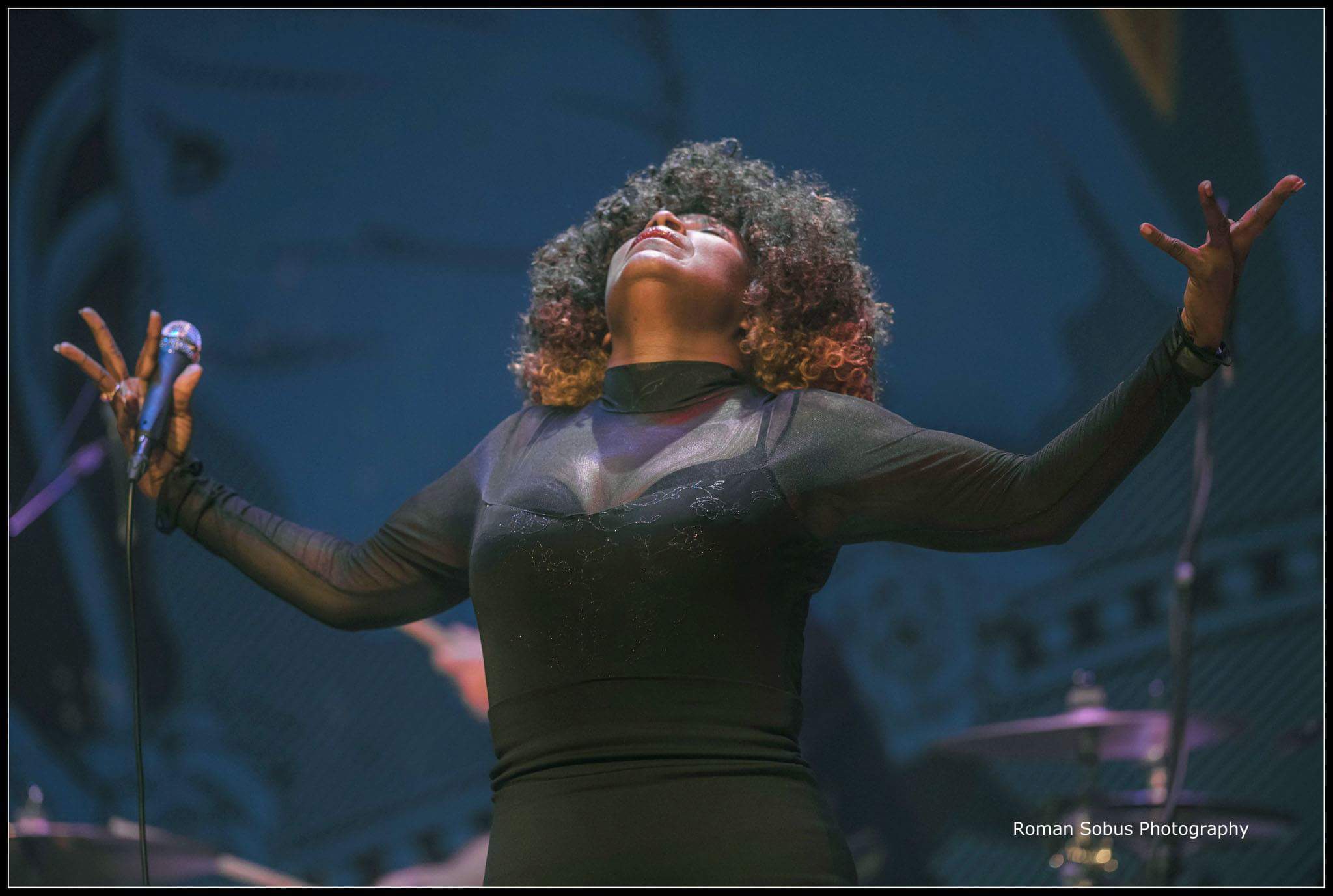 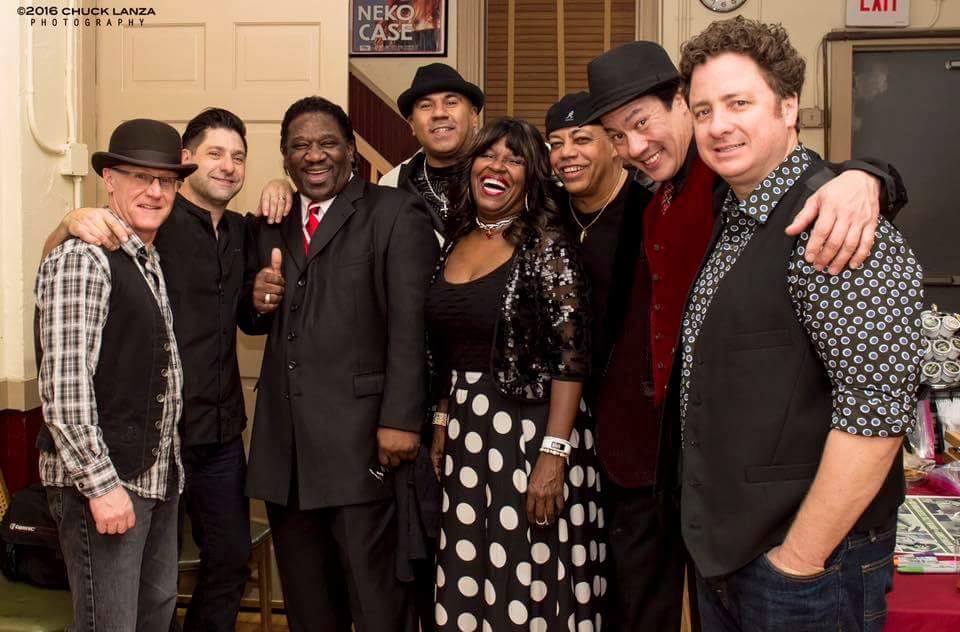 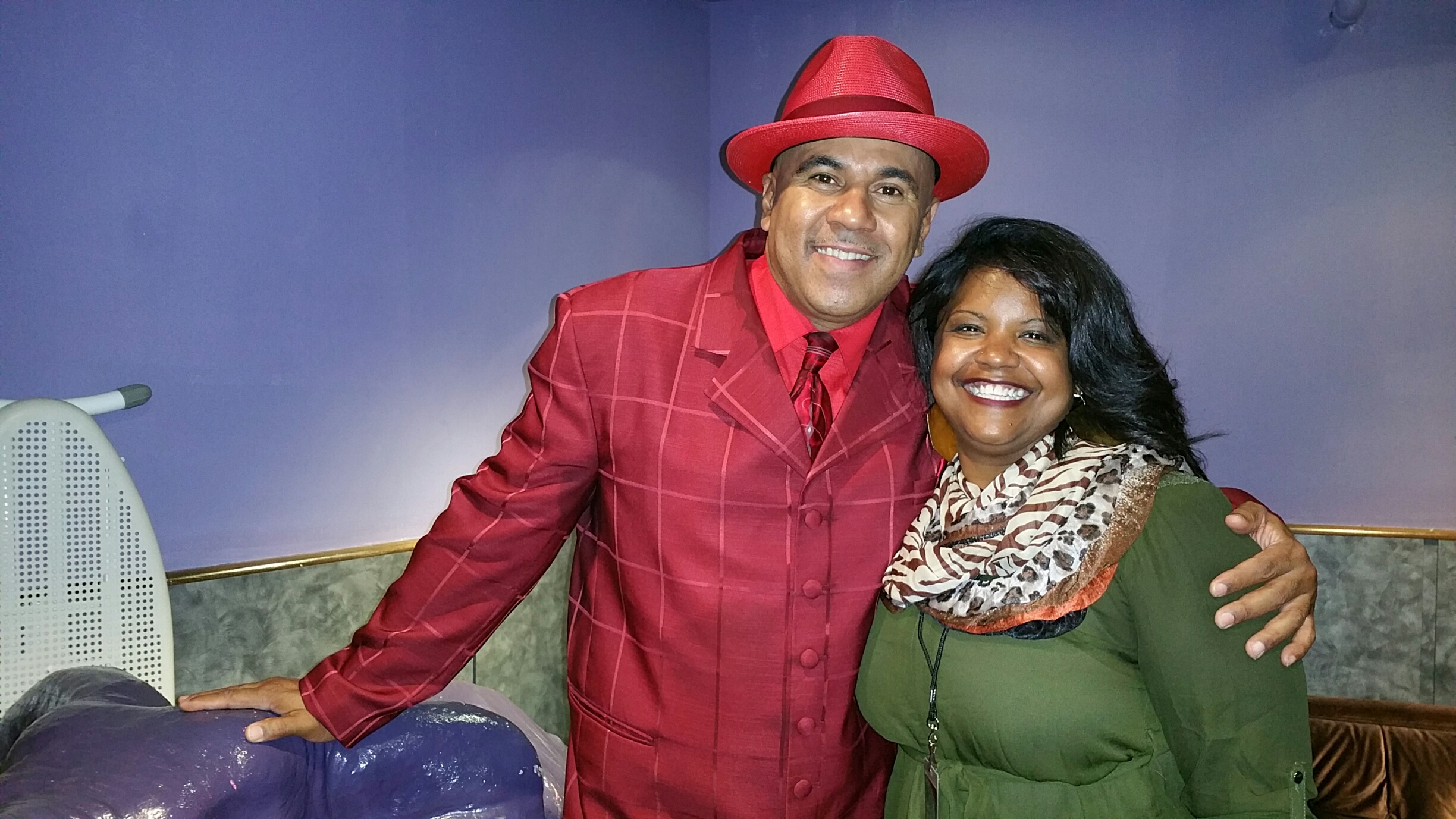 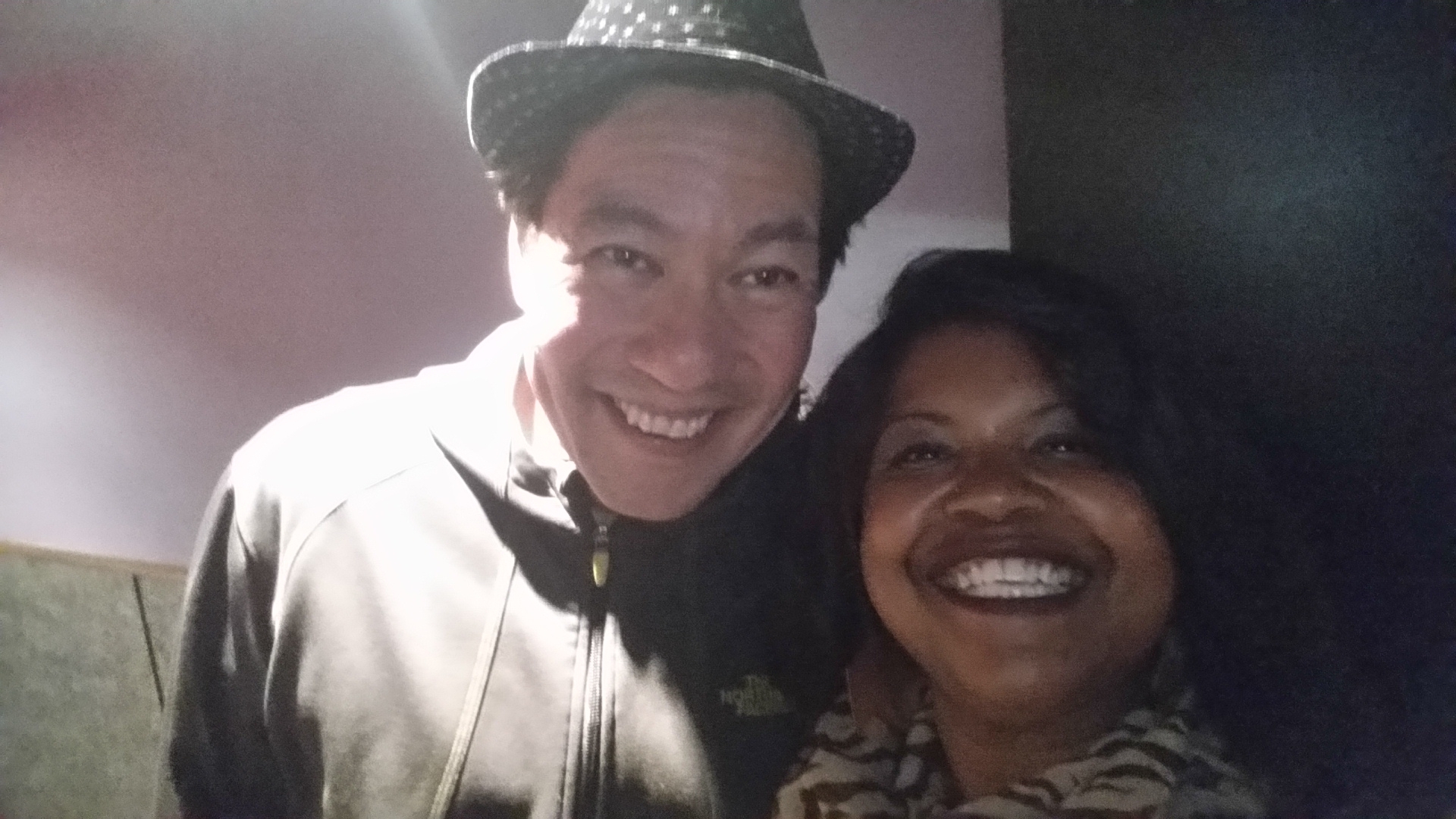 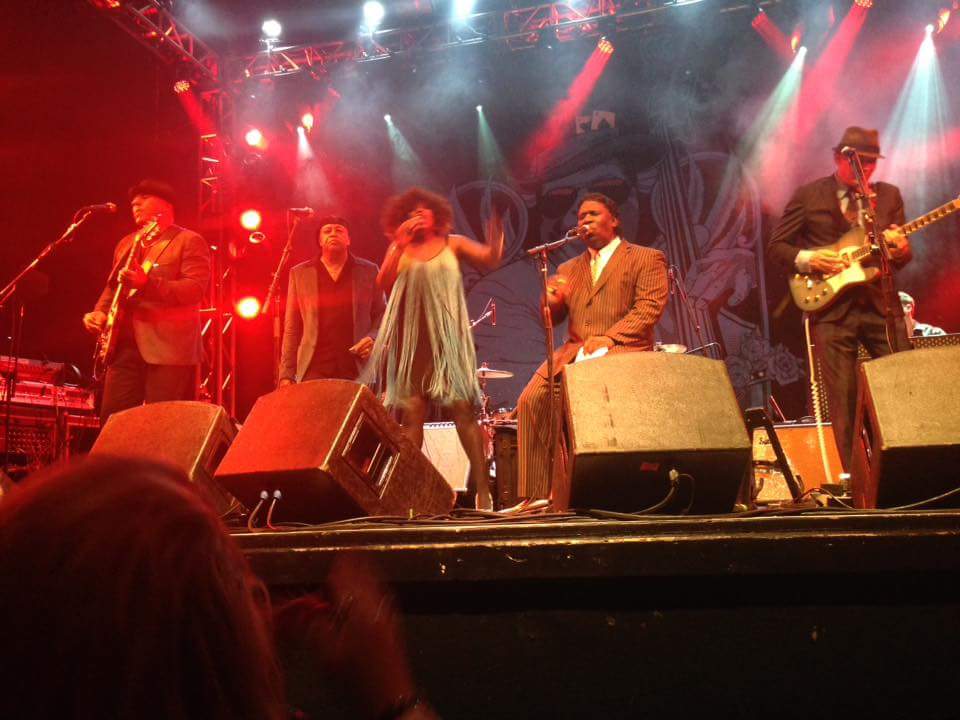 Erica and MJ with the Neville Brothers, at Chautauqua Auditorium (night one) and the Arvada Center (night two)
Photos courtesy Alexis Clements

Erica at Red Rocks with Something Underground, August 2010