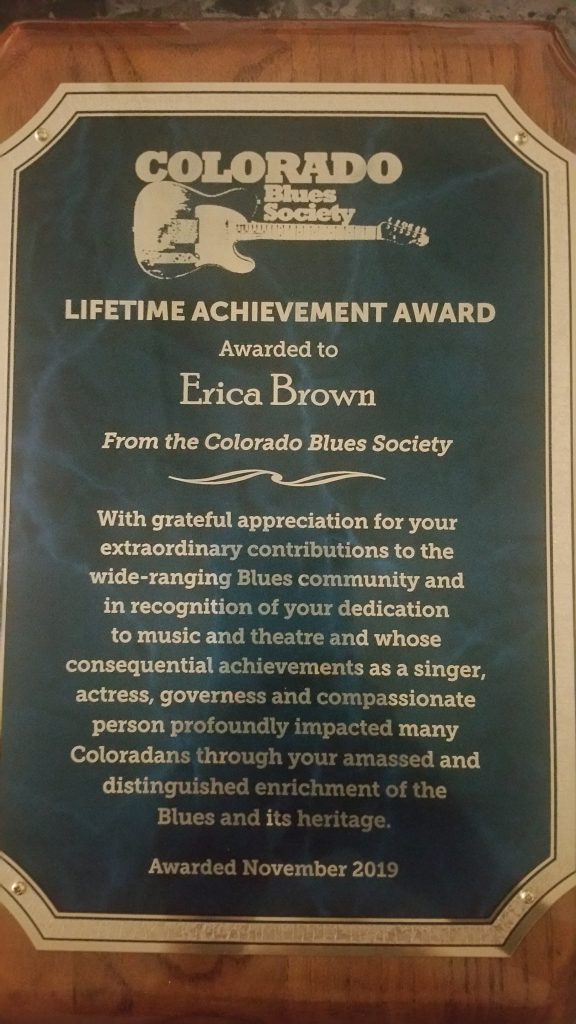 Erica Brown was recently bestowed the
Colorado Blues Society’s Lifetime Achievement Award
for her significant contributions and dedication to the Blues! 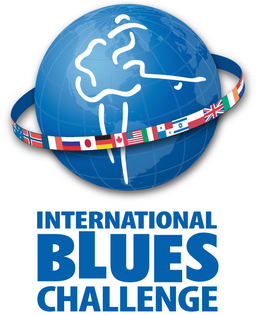 Dan Treanor’s Afrosippi Blues Band featuring Erica Brown has won 3rd Place in the Band Division of the Finals of the International Blues Challenge sponsored by the Blues Founation!!
Click for photos and details 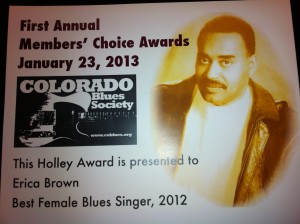 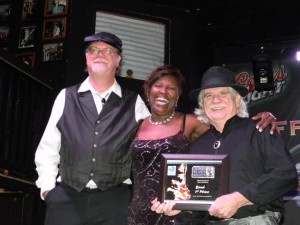 Dan Treanor’s Afrosippi Blues Band featuring Erica Brown has won the Band Division Regional Finals of the International Blues Challenge sponsored by the Colorado Blues Society!! Dan, Erica and the band will travel to Memphis Tennessee to square off against the best blues bands the world has to offer January 30th, 2013!!  All information on the IBC’s can be found athttps://www.blues.org/#ref=index .  See you in Memphis!! 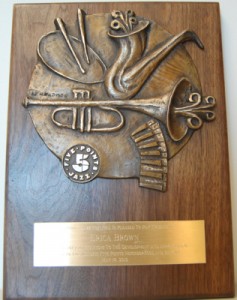